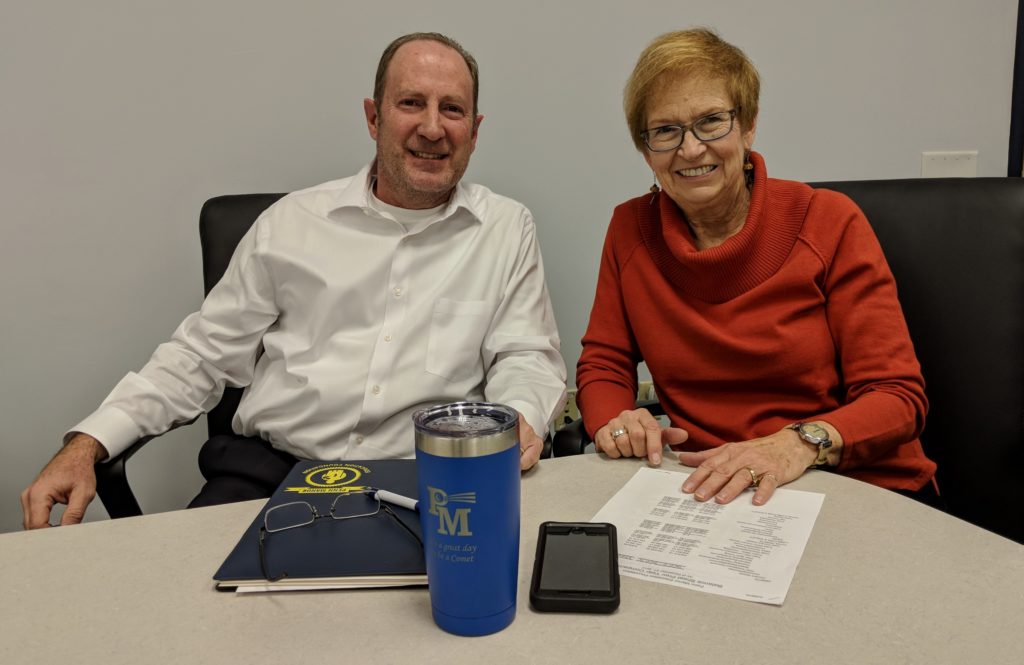 The retired Penn Manor teacher and principal was appointed January 11 to replace Anne Kinderwater Carroll, who stepped down this month after heading the organization for 3 1/2 years.

Jan began her career in 1972 as an elementary art teacher and spent 37 years with Penn Manor School District as an art and photography teacher, assistant principal and high school principal, retiring in 2009.

She also has been a longtime volunteer with Penn Manor’s Twilight Alternative Education Program, working with high school ESL students on art projects and advising students on writing college essays.

In addition, Jan served on the PMEF board from 2010 to 2016 and returned to the board late last year before accepting the director’s position.

“Many of us have known Jan for decades – from her years as a teacher and high school principal to her years volunteering in our community in various capacities,” said Pat Kline, PMEF board president.

“Jan is extremely dedicated to our district and community.  We are grateful she has accepted the executive director position.”

Love of Penn Manor, strong leadership skills and a strong connection with the school district, alumni, businesses and the community.

“In Jan, we have filled all of these criteria,” he said.

“PMEF has increased its fundraising, taken on new initiatives and increased its community presence under Anne’s leadership,” he said.

“She has been a great asset to our organization and subsequently to our Penn Manor students and community. We sincerely thank her and wish her the best as she embarks on a new journey.”

Many thanks to both Anne and Jan for their service to Penn Manor! 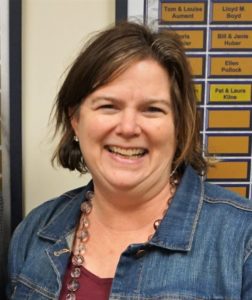