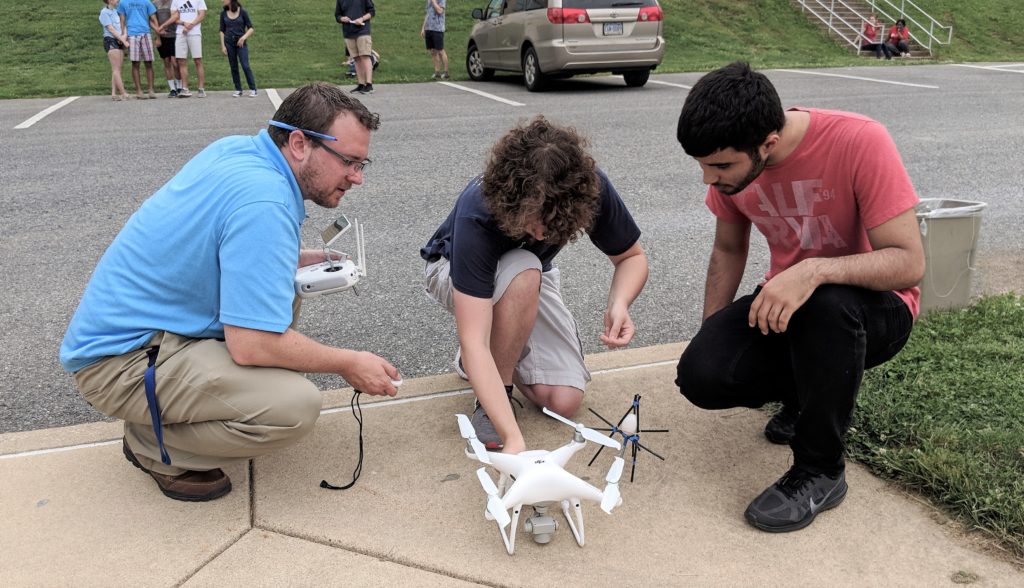 The drones have landed at Penn Manor High School.

Penn Manor Education Foundation Venture Grants have brought several of the unmanned aerial vehicles to the skies above the school – all to benefit student learning.

A $2,400 grant funded a drone for use by the agricultural education department during the 2019-2020 school year to teach students how the technology is being used in farming for plant health and erosion control planning. Students also will learn about drone flight training.

“Understanding how they work, how they can increase production efficiency, and how to fly them will give students another tool in the toolbox they can use in agriculture or many other industries in the future.”

Another grant, for $2,100, was used to purchase a drone for physics classes. It has been used in an exercise known as the “egg drop” in which students design and build a structure to protect an egg from breaking when dropped from a specific height.

Physics teacher Brian Osmolinski said the drone helped make the egg drop project “what it should have always been.” It also inspired one of his students to make his own drone.

“Projects like this that increase the excitement for practical engineering challenges is what makes Penn Manor great and gets students excited about STEM,” he said.

A third grant provided funding for the high school’s Robotic Club, which designs and builds robots and drones for competition with clubs from other schools.

In all, Penn Manor Education Foundation has invested more than $8,000 in drone technology over the past two years at Penn Manor High School. 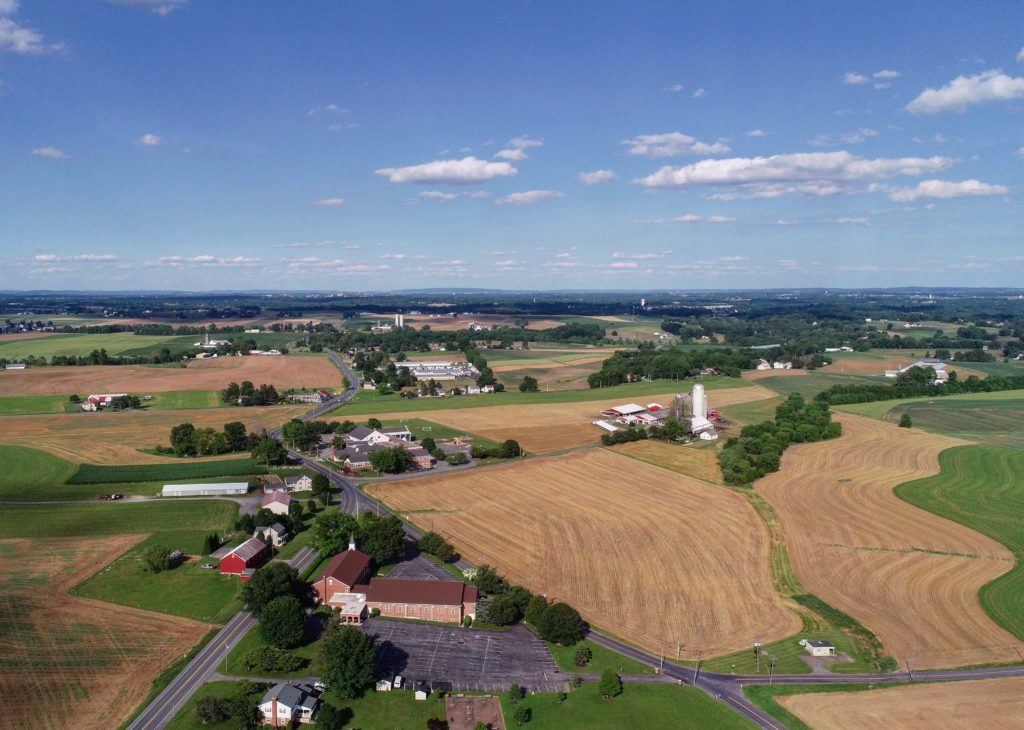 The image of a field captured by a drone used in agricultural education classes. 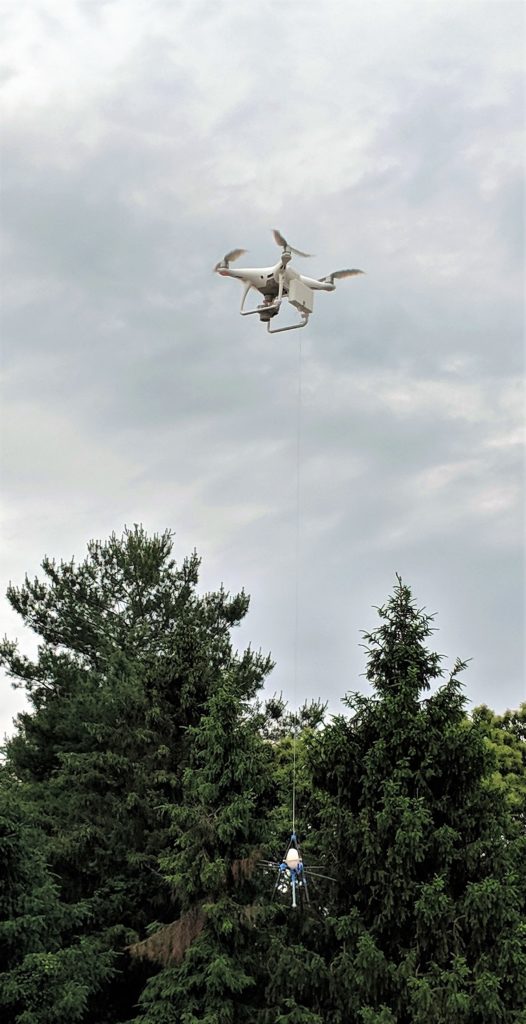 The drone takes flight during a physics experiment.