But the cost of bus transportation and admission fees was prohibitive.

Enter the Penn Manor Education Foundation, which awarded Telesco a $1,400 grant that paid for recent trips to Lancaster Ice Rink and SkyZone.

“These two trips have allowed us to build rapport with these kids, teach them life lessons, model what it means to be a man, and let them know someone cares,” said Telesco. “Most of the students had never been ice skating before.”

Telesco is one of 55 teachers and hundreds of students benefitting this year from the foundation’s Venture Grant Program, which awarded 47 grants totaling nearly $46,000 this school year.

“There is a lot of pride and loyalty in the Penn Manor community, and this naturally extends to our Foundation,” said Anne Kinderwater Carroll, PMEF executive director.

“The teachers, staff, alumni, parents and businesses are pretty amazing at giving to PMEF because there is a trust that we are working to fund experiences and equipment not typically supported through a district budget.”

This year’s grants ranged from $45 for a Time for Kids subscription at Central Manor Elementary School to $4,500 for probes, sensors and other specialized measurement equipment for physics and forensics classes at Penn Manor High School.

Other grants helped pay for a flight simulator, guitars, pianos and microphones, Lego robots and an environmental field trip to the Susquehanna River.

Projects are submitted by Penn Manor teachers and selected for funding by a committee of the PMEF’s 15-member volunteer board. In addition to Venture Grants, the foundation also awards more than $61,000 each year in scholarships to graduating Penn Manor High School seniors.

Many of the awards are in honor of Penn Manor community members. 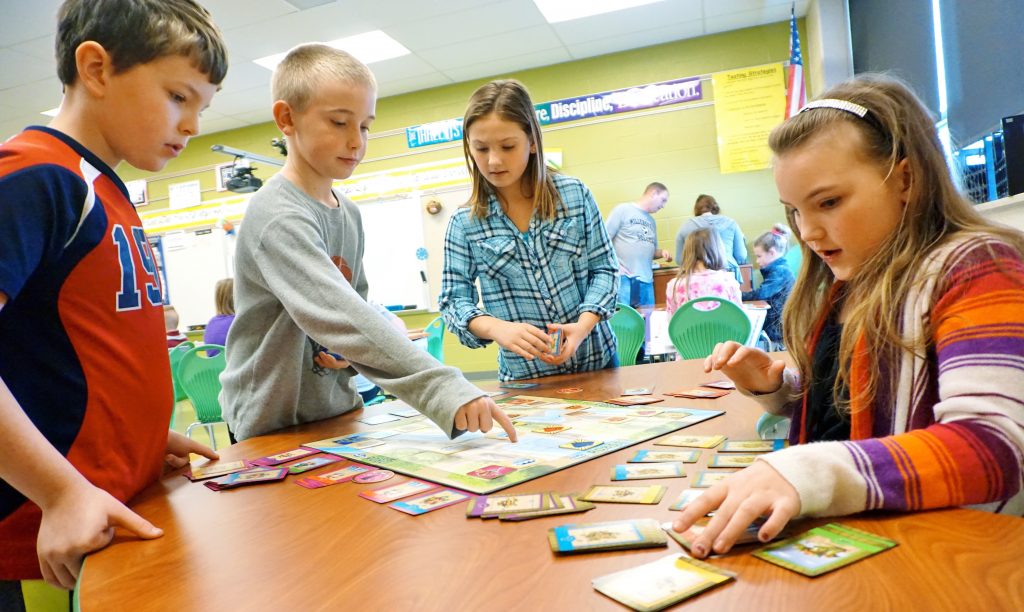 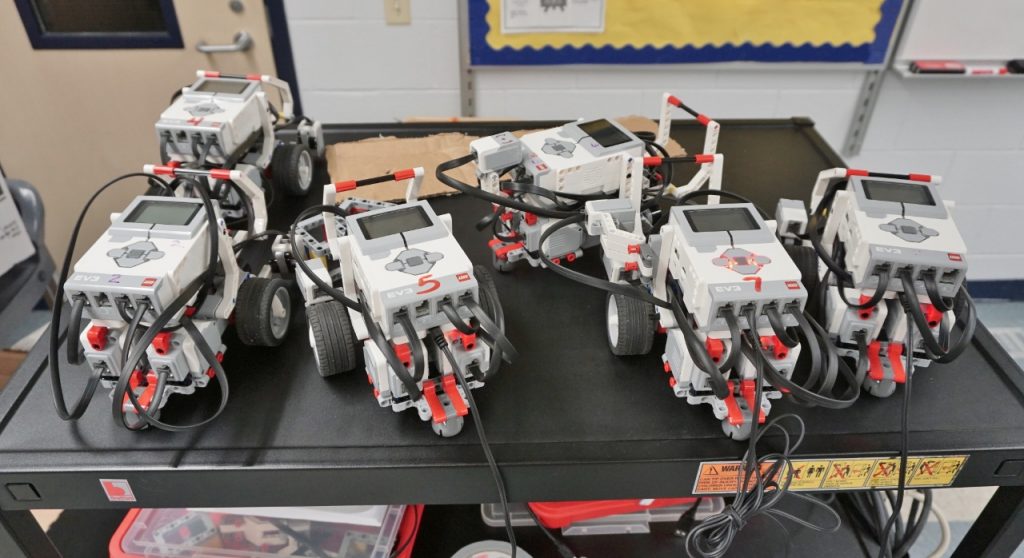 Programmable robots will be used by students in robotics classes at Marticville Middle School. 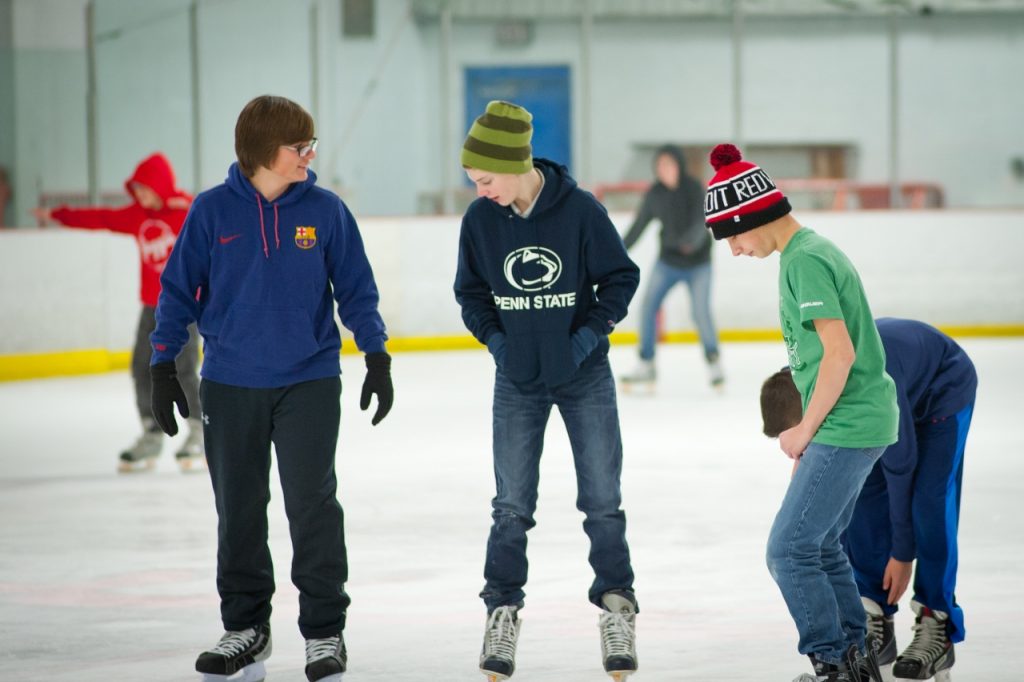 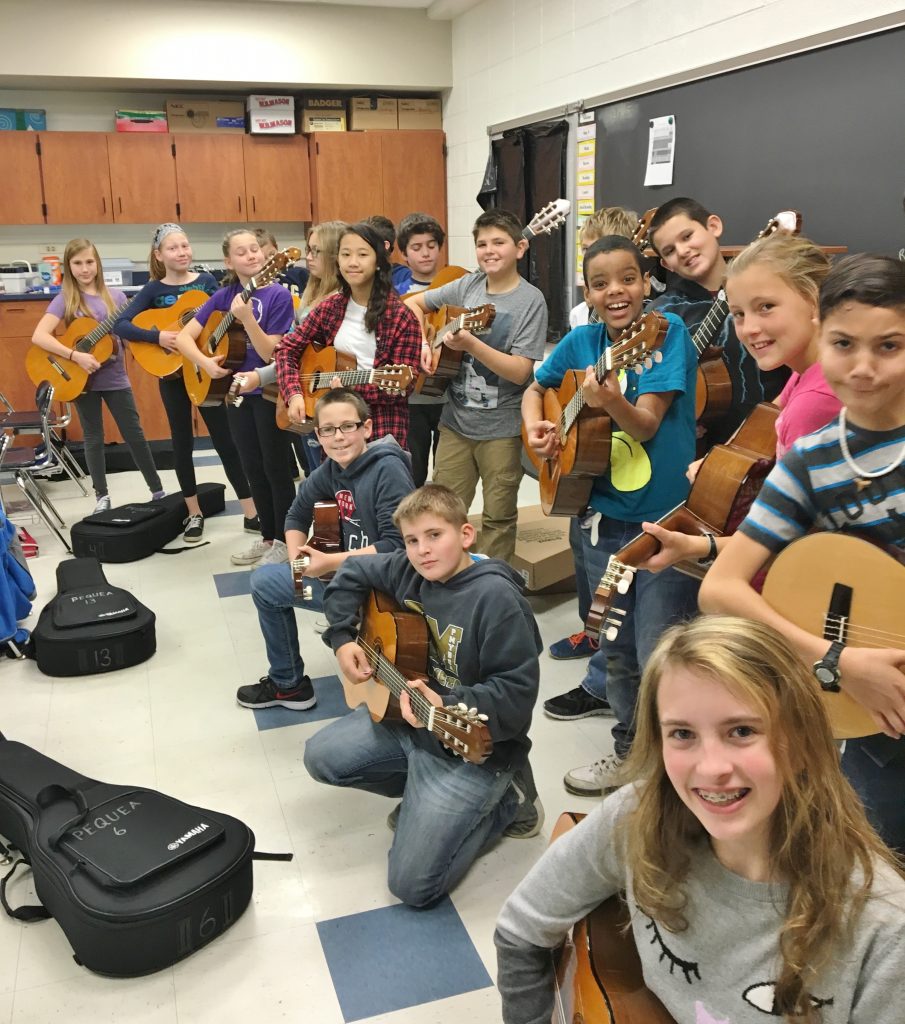 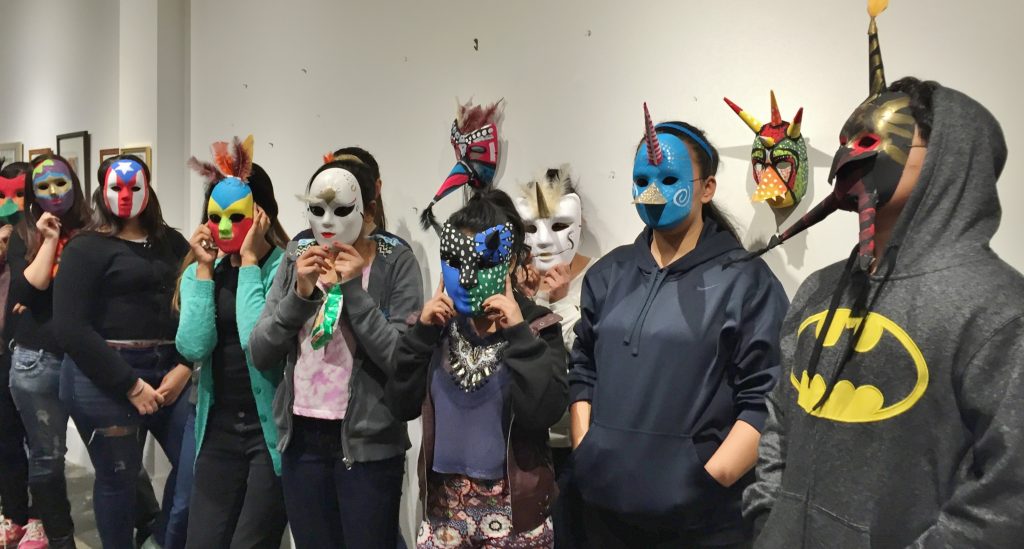 Penn Manor High School students display masks they made during a Masks of Mexico field trip. 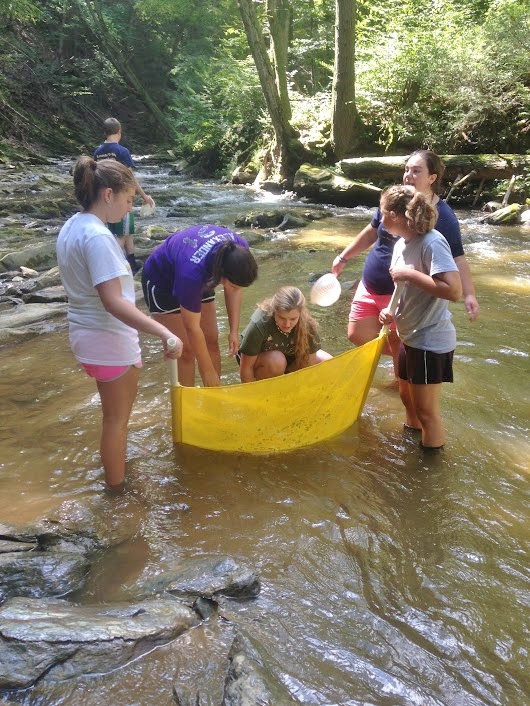 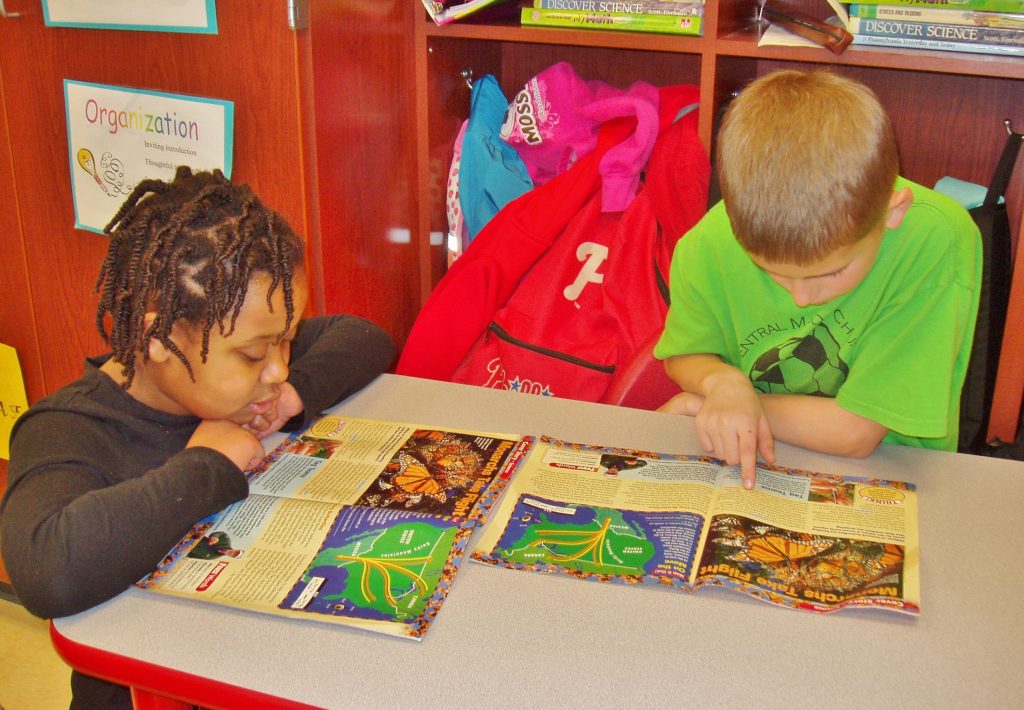 Central Manor Elementary students get caught up on current events by reading Time for Kids.